Michael started cooking at the age of sixteen and has not left the kitchen since. His first job was at a sushi restaurant where he found his love and passion for the craft. The discipline, technique and artistic vision required to make good sushi is what attracted him to the job. Eventually he decided to branch out in pursuit of becoming a more well-rounded cook and began cooking at high-end American contemporary restaurants. Throughout the years Michael has periodically returned to sushi knowing it was a true passion.

Michael was born on the island of Guam. Growing up in a military family he lived in Hawaii and various East Coast cities before his family settled just outside of Cleveland. He moved to Pittsburgh in 2010 to attend Culinary School at the Art Institute of Pittsburgh. Michael’s parents were a huge influence on his culinary career and a large part of his love for food. His mother, who is native to the Philippines introduced new food and ingredients to everyday meals and his father loved to cook and collect recipes from his travels in the Navy. Nobuyuki Matsuhisa and his book “Nobu Now” influenced Michael to pursue sushi at a young age and gave him a glimpse of the true art of sushi.

For Michael, he loves the simplicity of Japanese food and ingredients but also how complex it can be at the same time.

“Shokunin is a Japanese word that describes, artist and craftsmanship but more deeply, the act of devoting your life to the pursuit of perfection. I am nowhere near perfect at anything, but this word and idea is absolutely fascinating to me. It inspires me every time I put on an apron, every time I make rice and every time I slice fish. I think perfection is near impossible, but I would gladly spend the rest of my career in pursuit of making the perfect bite.” 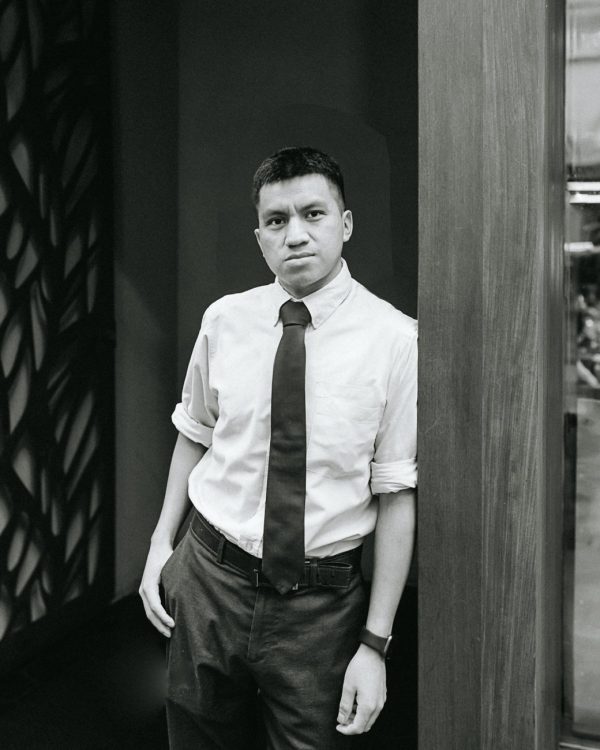 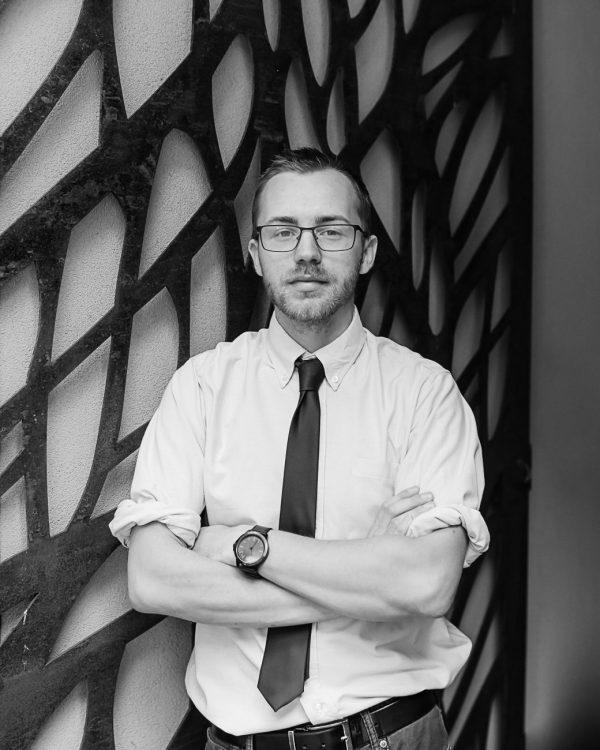 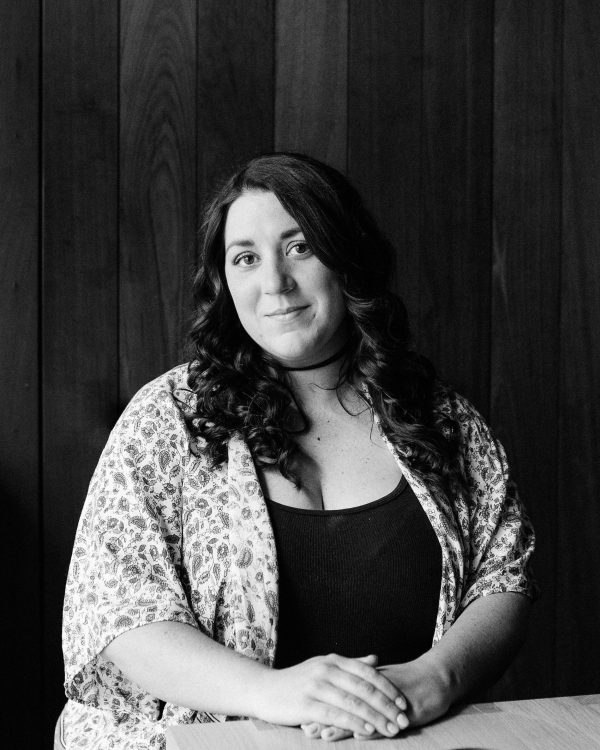 Thank you for your interest in Gi Jin. Due to the small size of our space, Gi-Jin only offers full restaurant buyouts for group events. The space accommodates up to 24 guests Tuesday-Saturday.